“I AM NOT THE SAME HAVING SEEN THE MOON SHINE ON THE OTHER SIDE OF THE WORLD.” ― Mary Anne Radmacher

In 2006, I stood at the podium as Valedictorian of my graduating class and gave a speech about the education I had just received, comparing it to a key that would open the door to a future of endless possibilities if we would just utilize our ingenuity and imagination. Little did I know how true those words would be only 4 years later when I would be asked to accept a 2+ year work contract as the Chief Software Architect and Chief Information Officer for INTI Universities in Malaysia – an opportunity my ingenuity had afforded me, and my imagination had advanced.

I won’t say that I embarked on this adventure with rose colored glasses, assuming that it would be easy or predictable. When I made the announcement to Bree and the kids, they were ecstatic, but the announcement to extended family and friends was met with less enthusiasm. I was bombarded with horror stories about the fate that awaited my family a half a world away, and risk was the word that flowed most frequently from everyone’s lips. But I suppose I just saw the risk differently.

I saw an opportunity to not only grow as a professional, but also as a human. A chance to experience a culture vastly different from any I could find within the safety and security of the U.S. And an occasion to learn from and work with people outside my current sphere.

I was scared, make no mistake about it. I didn’t sleep the entire 24 hour flight over as everyone’s warnings flooded my mind. But we hadn’t spent 13 days scrambling to sell our home and sell all our belongings (yes, all that we owned was packed into the 10 total pieces of luggage we had brought with us) to back out. Come what may, I was going to make this the amazing experience I knew it could be. And an amazing experience it became.

We lived for a short while in Petaling Jaya, a suburb of just outside of Kuala Lumpur, in a 26th floor apartment with a wall of glass doors that slid perfectly behind each other so as to open up entirely to the outdoors. During the torrential rainstorms that Malaysia is notorious for, we would open those doors and just listen to the rain pouring down, the perfect background for the booming, tumultuous thunder storms that accompanied every rainfall. And on clear days and nights, the view that was bestowed on us was unrivaled as could easily see all the way to Kuala Lumpur. 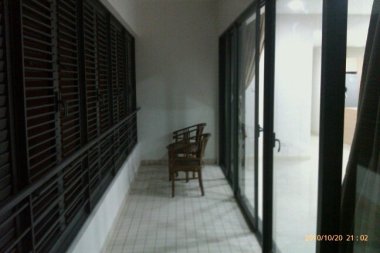 Night view over PJ and into KL

Day view over PJ and into KL

Listening to the monsoon rains always beat driving in them. In fact, driving anywhere, at any time in Malaysia was an experience in and of itself, and a lesson in just going with the flow. It was like being part of a hive mind – flowing through traffic acutely aware of everyone and everything around you, always prepared for someone to suddenly appear beside you, regardless of the fact that there was no “lane”. So many times I would arrive at my destination amazed and barely cognizant of how I made it unscathed. 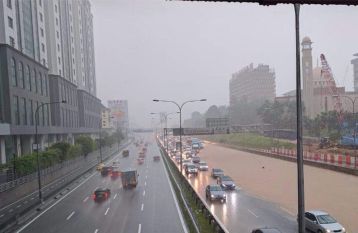 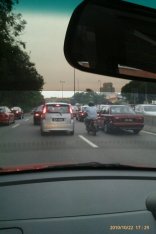 But Malaysia is so much more than white knuckle driving, and honestly, is a country after my own heart. Malaysians love FOOD. Everyone eats around 5 meals a day, and the street vendors and countless food shops entice you with exotic cuisines from so many corners of the world. 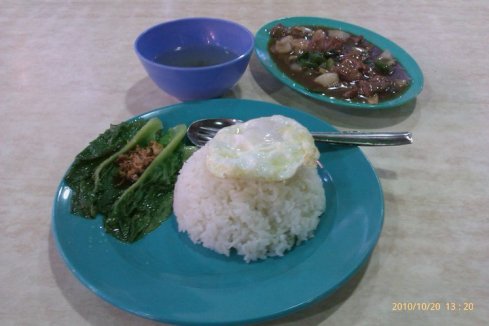 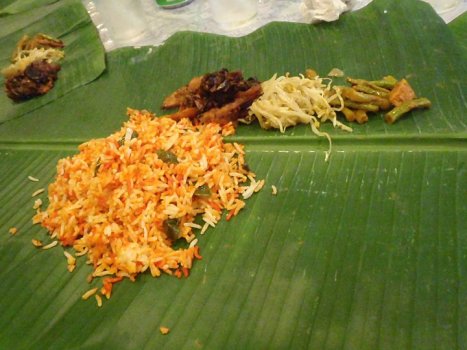 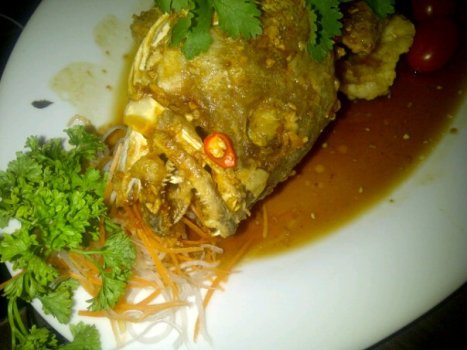 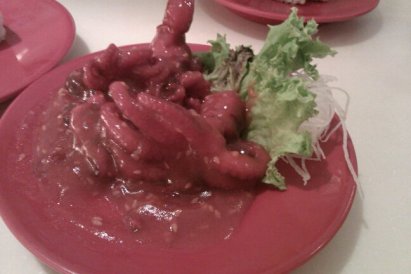 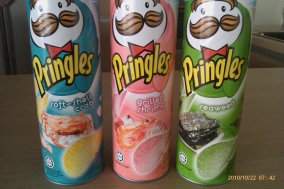 And few countries celebrate holidays with the flair you’ll find in Malaysia. Despite more than 60% of the country’s population being Muslim and less than 10% subscribing to Christian beliefs, Malaysia does Christmas in a style and grandeur that I have never before witnessed. Thanks to Malaysia’s strong Chinese-Malay population, Chinese New Year is a popular celebration with astounding dragon and lion dances held in malls throughout the country. In fact, if you’ve never had the incredible opportunity to see one of these shows, take a few minutes to enjoy this video of a Chinese Lion Dance, and this video of a Chinese Dragon Dance. I guarantee you won’t be disappointed. During the Hindu holiday, Diwali/Deepavali – or The Festival of Lights – exquisite and elaborate rangolis created with colored sand, adorn the floors of malls and outdoor parks. And for Muslims celebrating Ramadan, the breaking of their fast after the sun sets often brings them together in public squares or local restaurants to share buka puasa buffets. 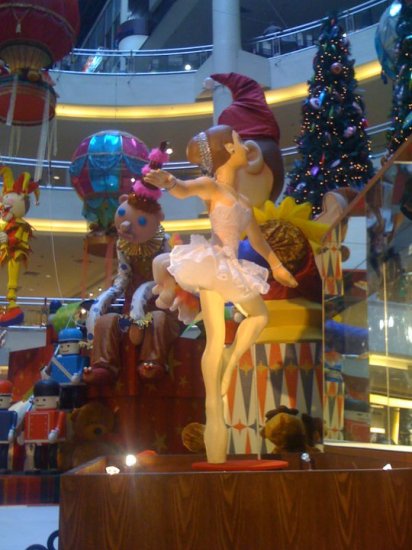 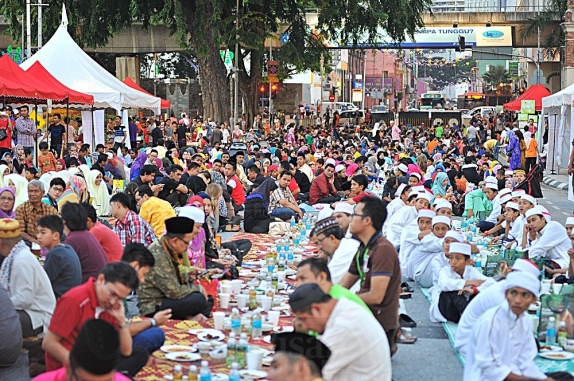